Home
Products
About Us
Factory Tour
Quality Control
Contact Us

Very professional and good communication during the cooperation .Product is excellent quality and packaged very well. We will continue to order from shinhom again. Very honest, trustworthy and efficient company to deal with. 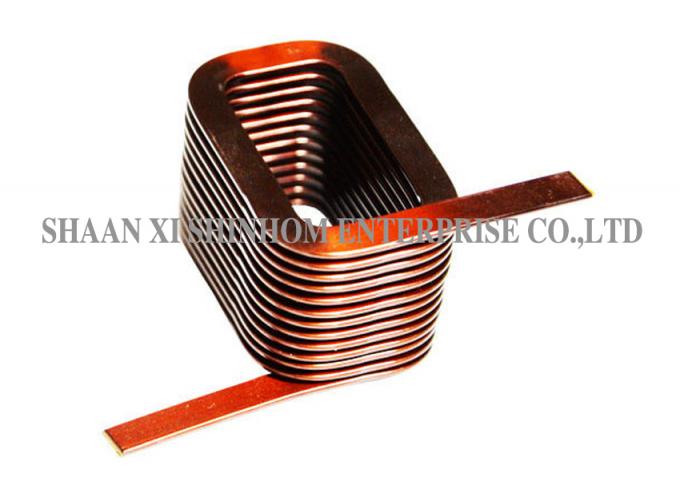 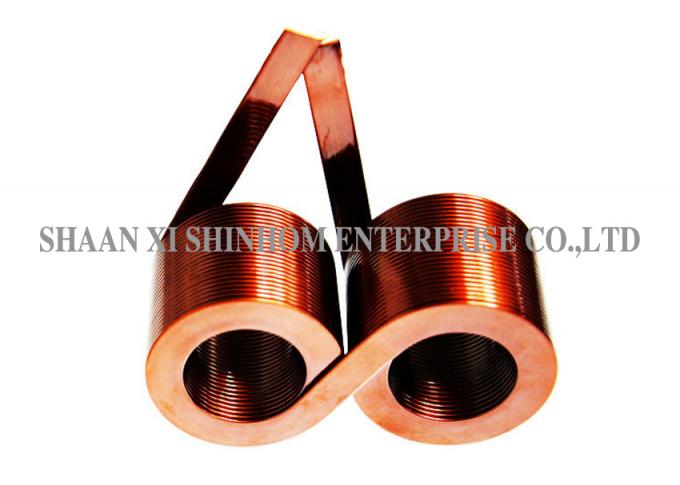 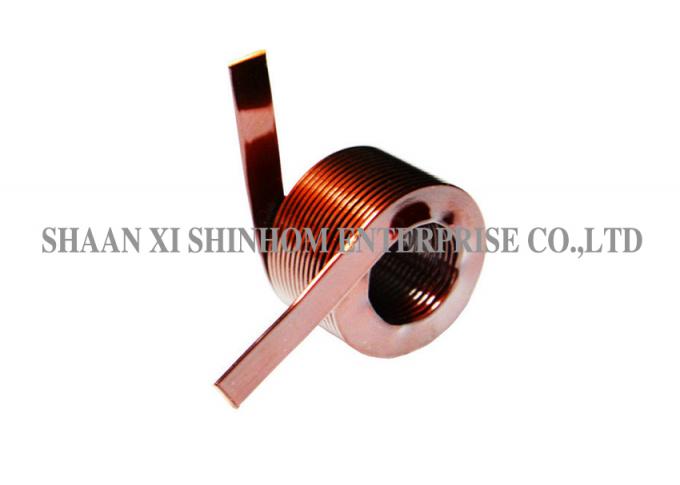 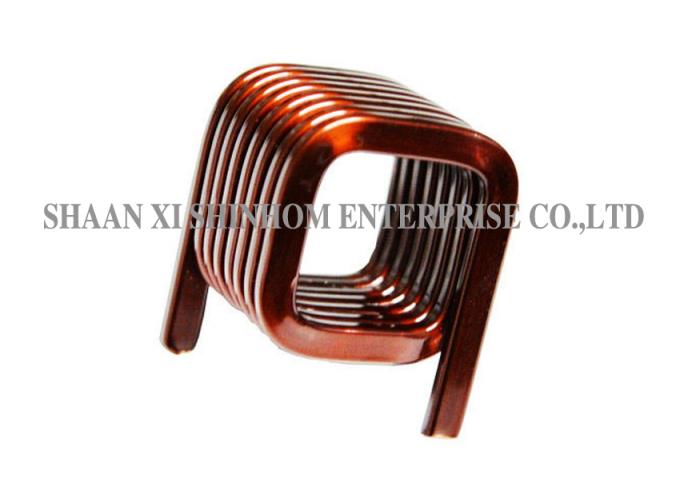 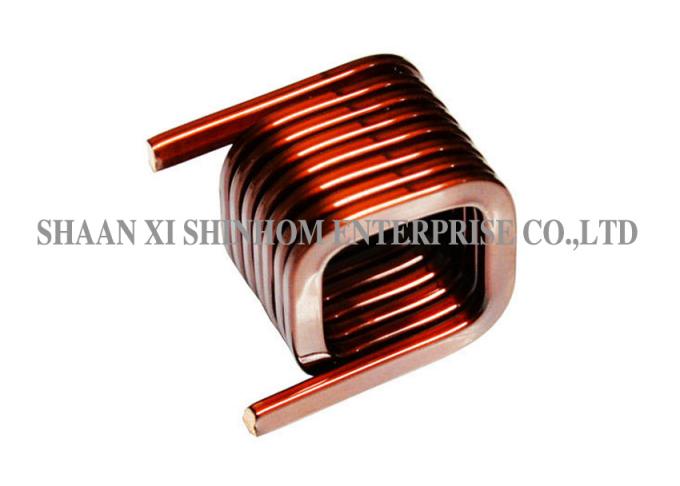 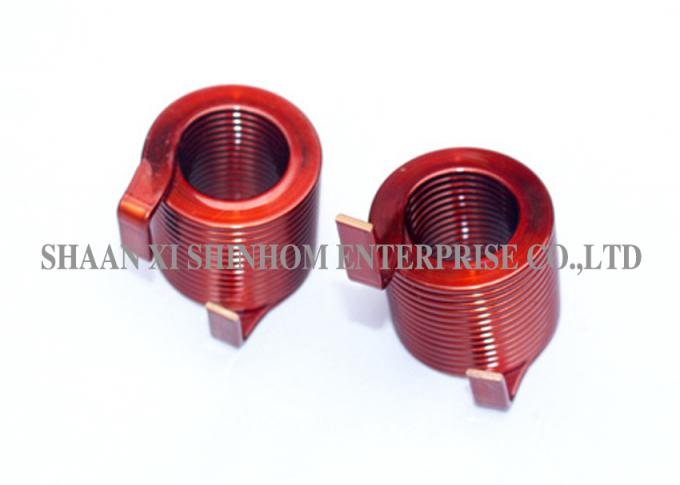 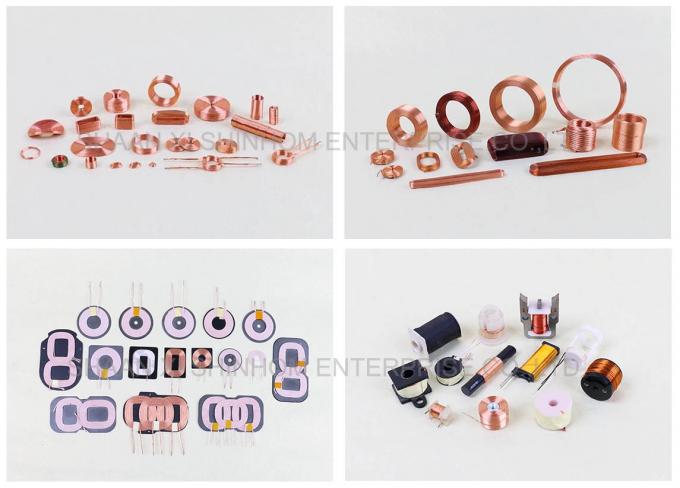